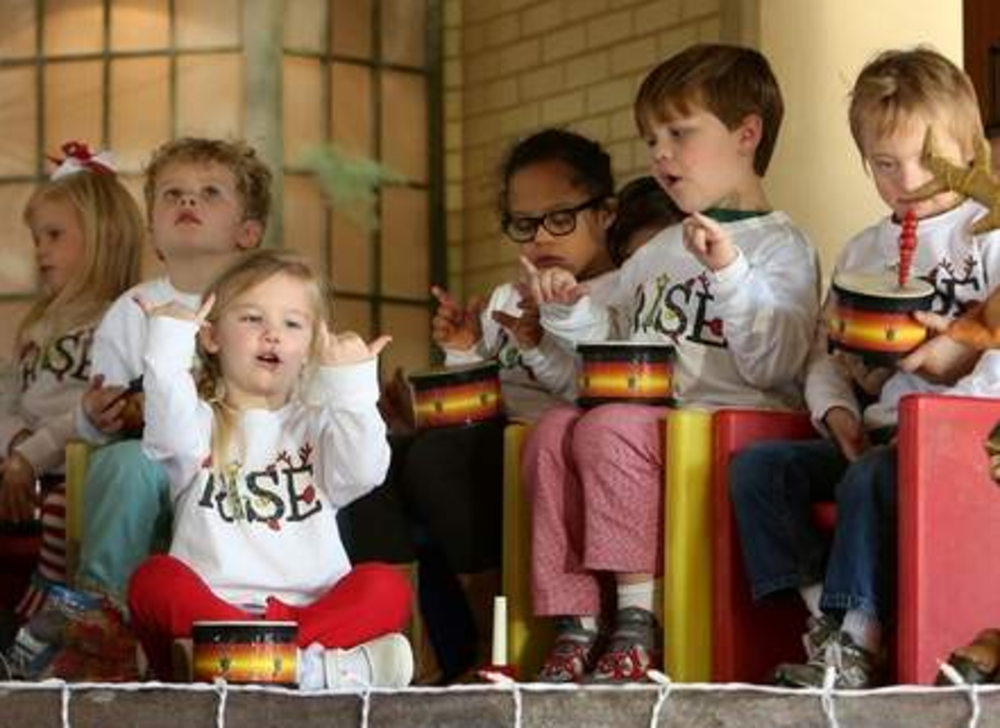 
The honorees included 22 Tuscaloosa-area teachers, who received excellence awards, and Martha Cook, the former director of the Rise School at the University of Alabama, who received a lifetime achievement award.


The event is designed to honor teachers and recognize their contribution to the community.
“It’s the teachers who go above and beyond, inside and outside of the classroom,” said Katie Mellown with the Nick’s Kids Foundation.


The foundation has recognized about 75 teachers in the three years it has sponsored the luncheon, Terry Saban said.


Terry Saban, a former teacher and the wife of Alabama football coach Nick Saban, said the job is a tough task that often is underappreciated.


“I appreciate what you do,” Terry Saban said to the gathering. “This place should be crowded with our community thanking your for what you do.”


Like coaching, teaching is a profession driven by passion for a job that impacts the lives of others, Nick Saban said.


The teachers offered quick comments as they accepted their plaques, taking a moment to thank colleagues and the Sabans while reflecting on their jobs,
​

“I teach because there is a need, and everything I put into my students, they return tenfold,” said Valerie Grayson of Central Elementary School.

The foundation partnered with Edgar’s Bakery, Jim ’N Nick’s, Pat’s Florist and Lacefield Designs for the luncheon at the Tuscaloosa River Market.


The Rise School bell choir performed at the event.


Friday’s luncheon was the first time the Saban family’s nonprofit charity has given a lifetime achievement award, Mellown said.


“The Sabans are really close to Martha and wanted to do something special for her,” Mellown said.


Cook worked at Rise from 1974 until her retirement on Dec. 1. Terry Saban presented Cook with the lifetime achievement award, which was patterned on the BCS National Championship crystal ball trophy.